This morning seems to have brought a surprise Moz update, adjusting the DA (Domain Authority) scores of heaps of bloggers. Cue Twitter shitstorm. Waiting for the bus into the office this morning, my timeline was full of bloggers upset that their scores had gone down, or rejoicing like it was Christmas come early because of a tiny increase. 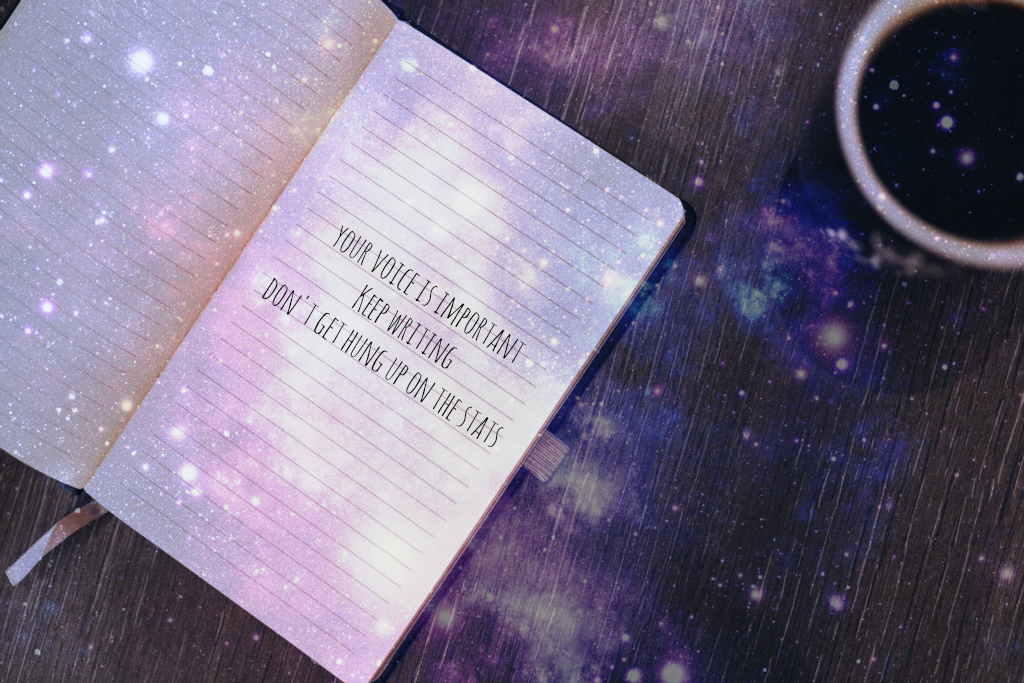 So why do they even give a shit? I think it’s quite simple really… Some PRs will request that a DA score is above a (seemingly) arbitrary amount in order to work with them. Admittedly, #NotAllPRs and it was nice to see so many on my friends list pointing out that DA isn’t all they consider when looking at bloggers to work with… But yeah, everyone loves “free” stuff, myself included (and its not free, but that’s a debate for another day) so from that angle it makes sense that people might be upset that their score has fallen below some imaginary threshold.

The biggest problem I have with this is the sheer amount of people I saw getting genuinely upset over it. People were “disheartened”, frustrated that they’d been working to improve their scores, and left asking questions like “what’s the point?”. This rubbed me up the wrong way, and I think partly that’s because a lot of the blogging community are women – especially in the spaces I move in.

So what is the point then?

I’ll tell you what the point is. Regardless of whether you blog about beauty, bicycles, babies or beat ’em ups, blogging has given you a voice. I don’t care what you blog about or where, if you know how WordPress works internally or not, if you’ve been writing shit on the Internet for 10 years or 10 minutes… You have a space that is uniquely yours where you can express yourself freely.

Do you realise how valuable that is?

I genuinely believe that blogging is in itself a feminist act. Writing and voicing the stuff in your head is powerful. It’s therapeutic. It’s fun. You didn’t have to ask permission to make your voice heard. You started the conversations. You control your content. You control how it’s presented. You call the shots. And you know what? That’s a lot more valuable than a free lipgloss or night out at an edgy new bar could ever be.

My DA has gone up and down, though I’ll admit DA as a concept only came onto my radar in the last nine months or so. It was at 31 yesterday, and it dropped off to 20 this morning. Will this impact on brands wanting to work with me? I don’t know, and more importantly I don’t care.

I’ve been writing stuff on the Internet since I was about thirteen. It’s been a huge part of my life, bringing me friendship, helping me learn new skills and ultimately shaping who I am today. An arbitrary number changing is not likely to change the habit of a lifetime. I mean, It’s only in the last year or so that “blogging” as we think about it now has even been something I thought about. I went to my first blogger event about this time last year, and was utterly baffled that a brand had contacted me out of the blue. It was nice, I got some cool stuff, but more importantly I met some amazing women and now my “Internet friends” no longer consist solely of other doll collectors or people I play video games with.

So when the next metric comes out and DA falls out of favour, I’ll still be here. I’ll still be writing what I want to write, in a space that is mine. I hope you will be too. Our voices matter – regardless of the score.